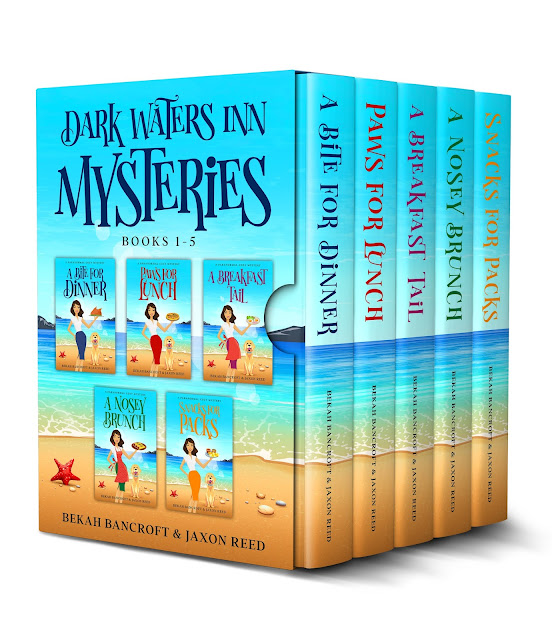 In 1900 a massive hurricane wiped out Galveston, killing thousands and leveling the island.

One building survived, the Dark Waters Inn. The proprietress made a deal with the angel who watches over Texas . . .

Over the years the island rebuilt. But Dark Waters remains untouched, haunted by a ghost whose successive granddaughters continue running the inn. Macey Davenport shows up late for her grandmother’s funeral and suddenly finds herself the new owner of a very special place.

Cord Dupree is a lonely highway patrol officer in West Texas. One night, he pulls over a werewolf . . .

Suddenly Cord finds himself promoted, handed a silver badge tied to the ghost of an old Texas Ranger. His job now is to serve as the living half of a paranormal law enforcement team stretching back to the 1800s.

When Cord and his partner become guests at the Dark Waters Inn, old ghosts are reunited and romantic sparks fly in the land of the living. But a secret organization keeps tabs on the paranormal in Texas. When guests start showing up dead in Galveston, it will take Cord, Macey, their ghosts and Bogey the dog to figure out whodunit and do something about it.

The horses picked a surefooted path between the trees, not quite trotting but still going faster than the men could go on foot. Most of the branches were higher. Those hanging low they could easily avoid.

Cord saw the wisdom behind prison units keeping horses at hand, especially with the national forest all around Huntsville.

Sergio urged his horse forward and came up beside him to the right.

“This is the adventure, no? What stories I will have when I return home. I rode the horse with a cowboy, a real Texas Ranger! Badge 505!”

Cord smiled but offered no comment. What was there to say, really?

Evidently Sergio, like Nature, abhorred a vacuum, at least in conversations.

“You must tell me more what it is like, working with your ghost friend, Cord Dupree.”

Cord shrugged and said, “There’s not much to tell, really. I’m still new at this.”

Rebuffed, Sergio sat quietly in the saddle for a while as the horses picked out their route.

Finally he said, “I do find it odd, is that the right word? Yes, odd. I find it odd that two enquiries are living together. Two ghost enquiries. You are staying at the inn. It is something, no?”

“Yep. Everyone wants to comment on that. My mother. My ex. You name it.”

They rode on in silence a while longer. With the trees blocking their view, Cord had no idea where they were.

“I rent out a room on the third floor.”

“And you work nearby? You work in the city? In Houston?”

“I work all over the state. Today I’m riding in the Sam Houston National Forest on horseback, looking for an escaped convict who happens to be a werewolf.”

“But you live in Macey’s inn.”

“I rent a room, long term, in Galveston at the Dark Waters Inn. She gave me a very reasonable rate.”

They rode along in silence for a moment.

Cord said, “Plus, our ghosts like each other. I think it’s important to keep a ghost happy, especially one you can’t get rid of.”

Sergio rubbed his chin with his free hand, holding his reins in the other.

“Ah! It must be fate. I would have given my heart to her, you know. But it cannot be. My life is tied to Napoli, and perhaps to Brussels, while she is tied to her inn in Texas.”

Cord pulled out his phone.

“One bar, still. That’s good. I guess we’re close enough to the road.”

“I do not know the language,” Sergio said, waving aside the mild rebuke. “I give up my claims to her heart. You may have her, Cord Dupree. She is yours.”

Cord felt uncomfortable with these word choices too and was still trying to decide upon an appropriate response when Calhoun suddenly appeared, standing in the path before him.

The horses did not see the ghost and continued walking.

“You need to speed up, boy, and follow me. We’re going to intercept him in a few minutes. He’s moving fast.” 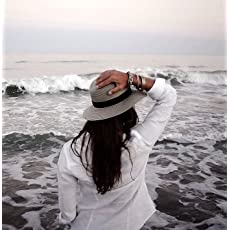 Bekah Bancroft is a pen name for the Jaxon Reed family. Currently we are involved in mystery, thrillers and paranormal projects. For sneak peeks of upcoming books please visit https://patreon.com/jaxonreed 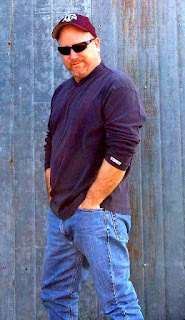 Jaxon Reed is a science fiction and fantasy author. Amazon's digital imprint, Kindle Press, selected his book The Empathic Detective for publication through Kindle Scout. Recently the sequel, Ghostsuit, was also awarded a publishing contract through Kindle Scout. He is the author of Thieves & Wizards, an epic fantasy, and The Redwood Trilogy, a science fiction series. Jaxon is an Aggie, living in Texas on a ranch with his wife and boys, several cats, and one pound dog.