The Girl in the Darkness by John Triptych 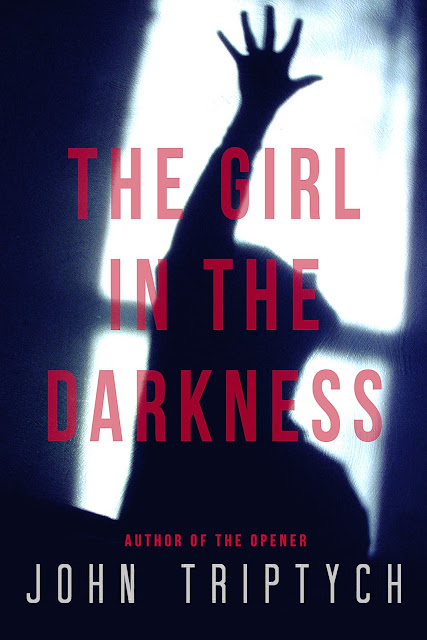 About The Girl in the Darkness:

Brenda DeVoe lives a lonely, quiet life in a secluded house by the backwoods of Virginia. Her days are spent working as a volunteer at the local animal shelter, caring for unwanted and injured pets. Once the toast of their small town, Brenda and her husband Jeff were destined for great things until one fateful night, when their young daughter disappeared without a trace. Their marriage soon fell apart and they separated, each to live out their damaged lives as best they could. Years later, Brenda finds something familiar when an injured cat is brought into the shelter, and the nightmares that she had once left behind are now returning … with a vengeance.

If you like the pulse pounding novels of Mary Higgins Clark, Gillian Flynn, Kathy Reichs, Tami Hoag and Paula Hawkins, then have a look at this newest psychological suspense thriller by John Triptych!

Fernando bent over the metal counter as he continued to examine the cat’s body. There were fleshy patches on its uneven blue-gray fur, a sign of its recent struggles in the wild. “Two hikers found it at the nature preserve yesterday and brought it over.”
“I thought only feral cats would be out by Crow’s Nest,” Brenda said.
“Nah, it’s a community cat,” Fernando said. “I’m pretty sure someone owns it. I’ll just fix its leg and put its picture up on our website. Maybe someone will call us in the next few days.”
“How do you know?”
“The hikers said it was pretty tame. A feral cat would, like bite and claw anyone who tries to handle it” he said, before pointing towards something at the other side of the room. “And there was, like a string tied around its neck you know. So I think someone had to own it.”
Brenda walked over to the opposite side of the room where a metal tray lay on a counter. Looking down on it, she saw a strand of neon green string, undoubtedly a makeshift collar for the cat. Some small metal object had been clasped to the middle part of it which seemed strangely familiar. Brenda picked up the string and held it up in front of her. Dangling on the small cord was a stud earring. The jewelry was shaped like the head of a black cat. Its eyes were two tiny blue rhinestones that glittered like diamonds. Brenda placed the piece of string back down on the tray. That single earring reminded her of something, but she just couldn’t place it.
Fernando started to wrap a bandage on the stunned cat’s foreleg. “Looks like some sort of housecat that was let go, I think. This here gato was sure lucky it was found. I don’t think it would’ve lasted very long in the nature preserve since it don’t know how to hunt and all.”
Brenda couldn’t hear him. Her world suddenly narrowed to the tray lying in front of her when she remembered about the cat earring. It was twelve years before when Samantha placed her laptop on the kitchen counter and showed her mom what she wanted.
“See that, Mom? I want this,” Samantha had said, pointing to a set of cat earrings from the online store. “I want to wear a cat on my ear. Please Mom, can you buy it for me, please?”
Brenda took a few steps backwards, her eyes wide open in shock. Her elbow jerked to the rear of the counter, hit a glass container that had cotton balls in it, and sent it crashing down to the tiled floor. The canister shattered into a million pieces with a loud crash.
Fernando nearly jumped as he turned around. “Brenda, you okay?”
For a few seconds, Brenda said nothing as she stared out into space. Then she started to scream. 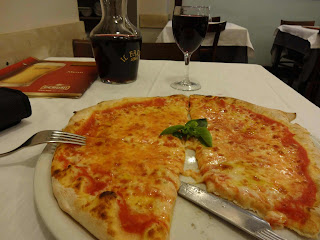